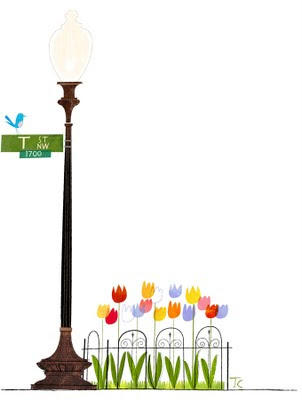 Spring 2011
It's officially Spring on T Street, the tulips are all in bloom and it's finally starting to settle in that we've moved to D.C. It was an adventure getting here, but with each day I feel a little more at home in this historic and stately little city. Upon moving from Cleveland, I considered the fate of this blog. Should I change it's name? Should I even keep going with it? A.C.D. really seemed to capture the mood of my gloomy corner of Ohio City. But would it work here in gentrified Dupont Circle? With a few tweaks (namely fewer drifters), I'm finding it can.
The other night we were walking the dogs down the alley between T St. and Willard. All of the sudden, a rat scurried out in front of us! It took off down the alley and not five seconds later, was swooped up by a well timed and well placed alley cat. The cat dashed into a corner with it's new prize, it was all pretty horrifying to say the least. Brad, Owen, Spencer and I stood there in shock for a couple seconds. It was a pretty grim reminder how cut-throat it can be out there. Fortunately, for our unconventional little family, we're faring quite well and look forward to beginning this new chapter in D.C. To my Cleveland friends I miss you all immensely and thinking back on our crazy exploits makes me smile. Please keep in touch, and please visit anytime - if you're willing to share it with Spencer and Owen, the sofa's always available. : )
Posted by Jamey Christoph at 5:46 PM 0 comments 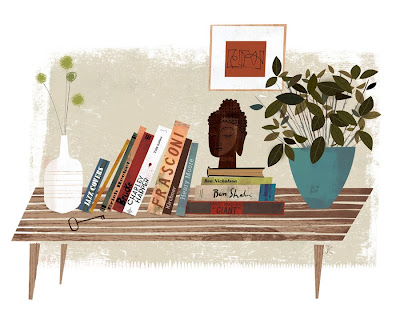 Posted by Jamey Christoph at 6:51 AM 3 comments